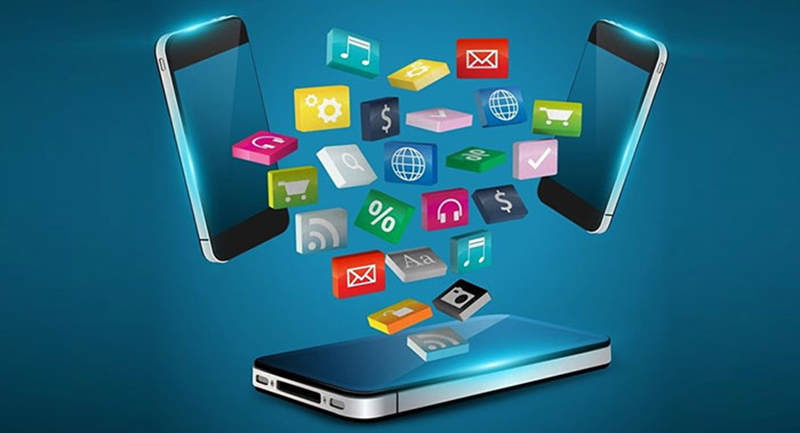 With the inception of technology that mainly focuses on mobile apps, revenue-generating ventures have been higher than before. Mobile apps have become the income source for most people on the go. With the increase in demand for iOS apps, app developers are in high demand, and where apps are concerned, it is clear that developers should use the best app development tools that can allow them to build apps resourcefully. While app-building has been a complex task, creating the app has become more convenient and accessible than before.

The availability of app development tools has made it easier for developers to come up with new apps. With over seven hundred and twenty-nine million iPhones in use worldwide, iOS app developers have been in high demand. Starting the app development task might seem easy at a glance, but it can be intimidating, especially if you don't have the right tools. Regardless of your app development level of expertise, exploring the various tools is vital but can take much of your time. To help you out, the article will give a guideline of how to build the app and the best tools to use.

The most preferred iOS app programming language for App developers

How to build an iOS app

The mobile app sector has been flourishing for years now, more so than Google and Apple, generating billions of revenue annually. Therefore, understanding how to develop an iOS app can be a better chance to increasing your chances of increasing your revenue streams. However, before getting into the ios app development, it is vital to understand the basic requirements for building iOS apps.

The requirements include mac system, apple development, and installation of Xcode.

To build an ios application, you need Xcode and Mac; once you’ve assembled all other necessary app development tools, it is time to build your app.

This is the first step to getting started with your app development project. Download the Xcode from Mac Store. The setup is long and can take up to twenty minutes to download and about an hour to download, so you need to be patient.

Step two: Open the Xcode and start the project.

- Give the project your preferred name

- Finally, choose the path that you want to save your file on

Here, you need to do programming in the ViewController.swift file, but still, you can compare on other files.

You need to open the view controller—swift as shown here and do the programming from there.

Search for a label, source: Proreviewsapp

Tap on the label and resize it

Scroll to the Attributes inspector

Position it in the center and select the font and size as illustrated by the image.

Select the font and size as illustrated, Source: Proreviewsapp

Right-click view controller and connect the storyboard to the label\

Once you’ve checked everything on your app, tap on the run button,

and the app will display the words “ hello world” image.

IOS apps require the use of unique techniques in development for them to serve the required task well. This means the developer should select suitable tools to help the iOS app feature its purpose and endure on top of the competitive market. To help the iOS developer achieve the best, here are the best tools for iOS app development to be considered.

This is the best tool that every app developer should consider using in building iOS apps. The tools help build swift apps for iPhone, Mac, Apple Watch, Apple Tv, and iPad. It is among the most reliable and powerful tools in the app development industry as it brings swiftness and consistency to app development.

This is an exceptional tool by JetBrains. The tool is friendly with various programming languages like Objective C, javascript, C++, and swift. The tool can be used to build apps for all Apple platforms.

The tool helps app developers in monitoring their app ranking on the apple store. Applyzer is easy to use, and developers can use it to create accounts and blend the app identity to track the app’s ranking on iTunes. It features an editor tool that grants the developers keyword search options.

This is a good framework for app developers to encode maintainable code in iOS.

TestFlight is an online service for over-the-air installation and testing of mobile applications, currently owned by Apple Inc and only offered to developers within the iOS Developer Program.

Mockingbird helps you create and share clickable wireframes. Use it to make mockups of your website or application in minutes.

This is an efficient command-line utility that employs Clang AST and Sourcekit code representation to build accurate and outstanding apps.

Pros and cons of iOS tools for app developers

Here are the Pros and cons of iOS tools for app developers:

Through the Pros and Cons of each tool, you will surely find the right combination of tools for you. Here is the perfect combination that we recommend using

There are several tools that iOS app developers can use in app-building. Some of them include.

As the mobile app industry is thriving, the demand for apps is also increasing. So, if you learn how to develop an ios app, it can be a better opportunity for you to generate some income. However, building an ios app is not a walk to the park; it needs skills, time, and expertise to develop a swift app. You need to have handy tools to make your app development process easy; these include AppCodes, Xcode, among others. Whether you have some knowledge of app-building or are just a beginner who wants to test the water, the article has highlighted what to do to create a good iOS app.

We hope this study is useful to all of you. Please give us your opinion on this article. We want to share with you a lot of useful knowledge. Thank you so much, good luck!